Motorcycle accidents are common for two reasons: (1) vehicle drivers may not see the motorcyclist, and (2) the motorcyclist may drive recklessly or suffer a mechanical failure. Motorcycle accidents are mostly preventable and usually result from driver negligence. Some people believe that motorcyclists have the right of way in most situations, but that’s not always the case. Every vehicle on the road, including motorcycles, mopeds, and bicycles, must adhere to the same rules of the road as vehicles with four or more wheels.

Who Has the Right of Way?

You must yield the right of way:

Sharing the Road With Motorcyclists

Because motorcycles are small and often prove difficult to see, you should always remain on the lookout, especially in the warmer months. You should also never forget that some people will ride during the cooler months, so keeping motorcyclists in mind year-round can help you avoid an accident in many cases.

Some tips for sharing the road with motorcyclists include:

Additionally, a motorcycle does not have the same maneuverability as a car. Riders cannot turn their bikes on a dime without dumping them. Thus, a motorcyclist cannot make a sharp turn to avoid an accident. If car drivers believe that they are about to collide with a motorcycle, it is up to the driver of the vehicle to take evasive action.

Finally, in poor road conditions, whether because of weather or an improperly maintained road, the motorcyclist could easily lose control. What might seem like a minor inconvenience for a car could pose a significant danger to a motorcyclist, including sand and rocks on the road.

Allowing a longer space between you and the motorcycle could save riders’ lives if they have to dump their bikes because of a sand pile, pothole, icy spot, a wet spot, or debris in the road.

You can avoid many accidents by watching for motorcyclists and by following these tips:

Because a motorcycle offers little to no protection for the rider, injuries sustained in motorcycle accidents often prove severe, catastrophic, and/or fatal.

Some of the injuries that a motorcyclist could sustain include:

Many injuries could lead to death within days or months after an accident. Some of these injuries could also lead to long-term or permanent disabilities, including psychological issues, such as post-traumatic stress disorder, anxiety, and depression.

Additionally, some injuries could exacerbate existing illnesses and injuries. Finally, certain underlying conditions, such as diabetes and other immunodeficiencies, and taking certain medications could cause secondary infections from open wounds. An accident victim can also recover damages for these and other secondary injuries.

Sometimes referred to as special damages, economic damages include:

General damages, sometimes referred to as non-economic damages, include:

The Cost of a Motorcycle Accident Lawyer 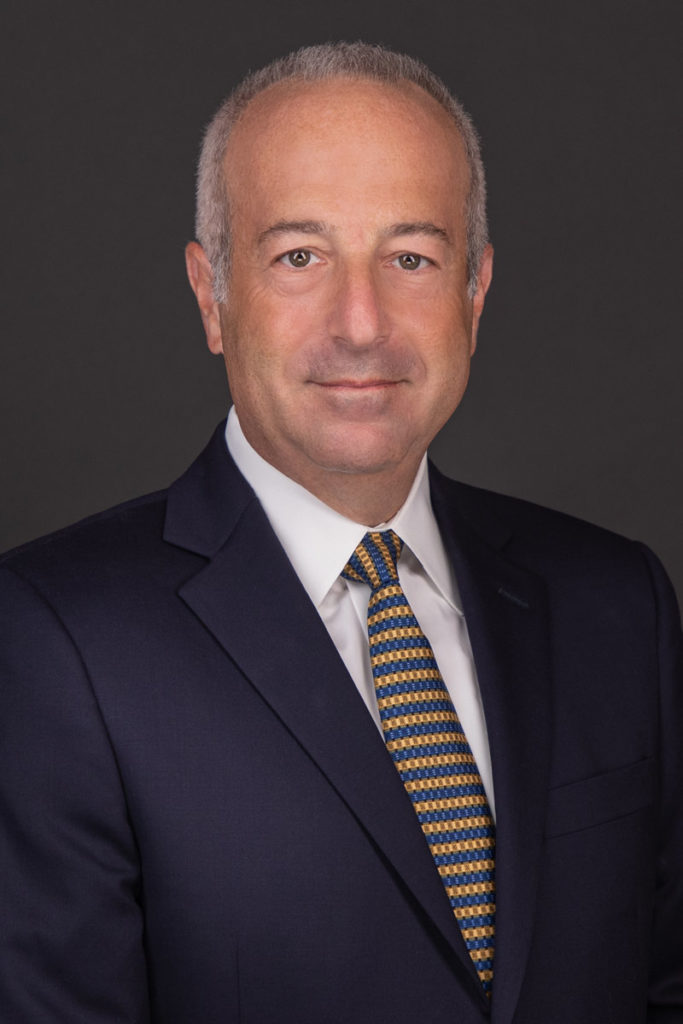 When you contact our office regarding a motorcycle accident, your initial case evaluation is free. Additionally, you do not pay for your lawyer’s services unless he or she wins your case for you. When you come in for your free case evaluation, your lawyer will discuss the fee structure, including the percentage he or she take if you settle your case or go to trial. He or she will also discuss the other costs of your case, such as court filing fees, investigations, depositions, arbitration, expert witnesses, and other expenses.

If you suffered injuries or lost a loved one in a motorcycle accident, contact an experienced motorcycle accident attorney today for a free case evaluation. During your evaluation, you can discuss the details of your case, ask questions about your legal options, and determine your best course of action. The attorney that you choose to represent you will pursue maximum compensation on your behalf, so you can focus on recovering from your physical and/or mental injuries.